Pine Crest Head of Upper School Joseph (“Joey”) Walters ’95 wears many hats: he is an alumnus, the proud parent of two Panthers, Leah ’24 and Nathan ’31, an educator, and a member of the senior administration team.

After thinking he may want to be a lawyer and ultimately a sports agent, Joey was pointed in the direction of teaching by his father who noticed how wonderful he was with kids. So, he changed paths and began studying education. Studying for his graduate degree, Joey began teaching in San Diego, California.

When the economy was in a downward trend in 2007, Joey decided to return to Florida. By chance, a position teaching English in Pine Crest’s Middle School had opened, and Joey began the application process. In 2008, he began teaching, and within a couple of years became the Assistant Head of the Middle School under then Middle School Head Dr. Dana Markham ’18H. When Dr. Markham was named Pine Crest School President, she encouraged Joey to take the position of Middle School Head and eventually Upper School Head in 2012.

“Dr. Markham absolutely gave me the confidence to take on the administrative roles I have had,” said Joey. “She believed in me, and made me feel that I could do the job. I have learned so much from her through the years and appreciate everything that she has done to help support my growth.” 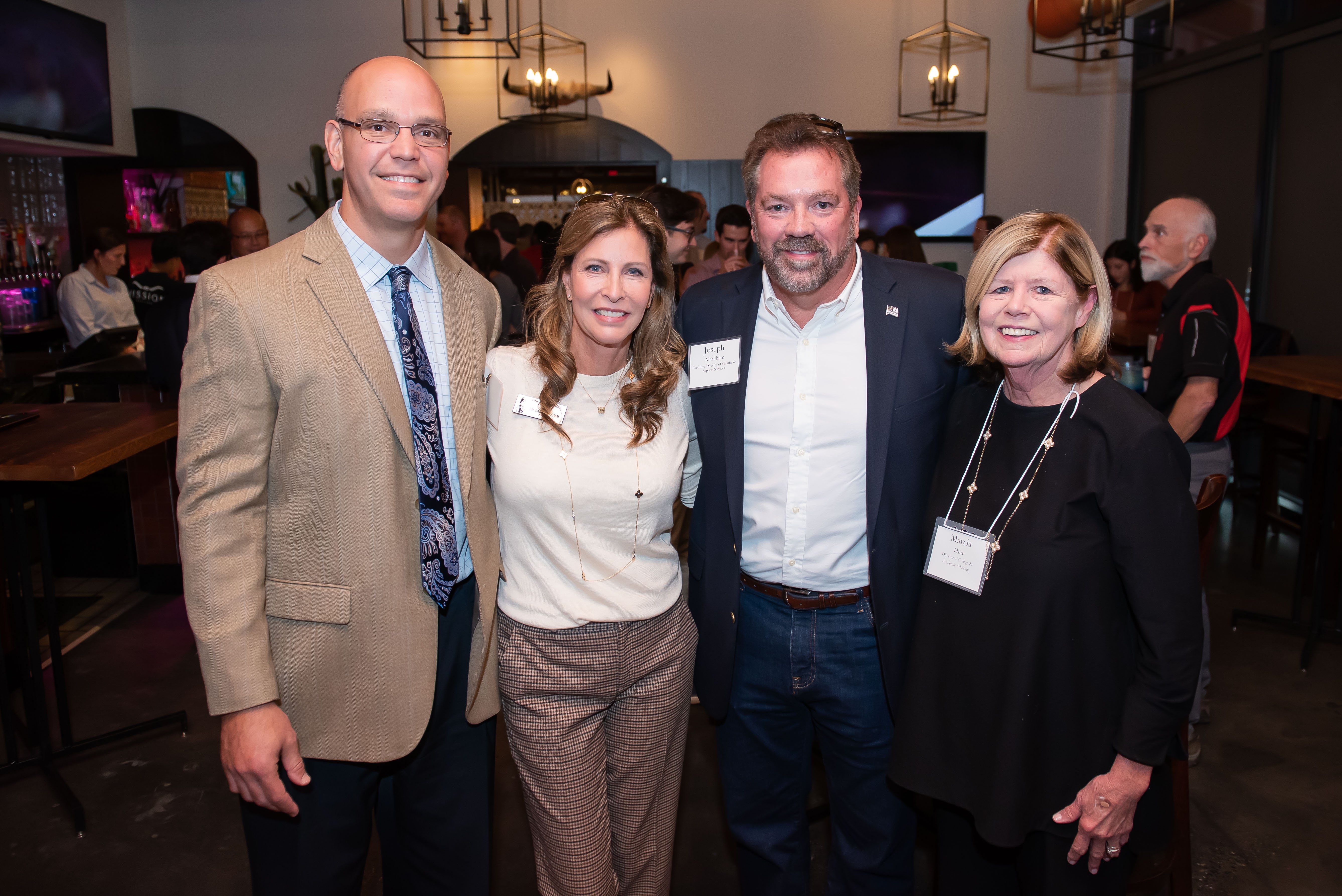 Fast forward to today, Joey is working toward his doctoral degree and is in his sixth year as the Upper School Head. We sat down with him to find out a little bit more about his vision for the Upper School and answer a few questions submitted by senior Grace Pettee ’20.

The Magazine (TM): If you could go back and repeat your Upper School experience, what would you do differently?

Joseph Walters (JW): I would learn to play an instrument! I wish I could just sit down at the piano or pick up a guitar and play.

TM: What was your favorite class in Upper School?

JW: I took Psychology with Bill Rousseau ’94H and I just loved learning about people — how we think, make decisions, and develop relationships. I still keep in touch with Mr. Rousseau on social media.

I also enjoyed Chemistry with Mrs. O’Sullivan. She had a way of strategically teaching and helped me strengthen my study habits and organizational skills. Another one of my favorite classes was World History with Hedy Rosenbaum. I remember meeting Holocaust survivors; this was before the annual Holocaust Awareness Symposium began. It was inspiring to hear the survivors’ stories of resilience after experiencing something so horrific. 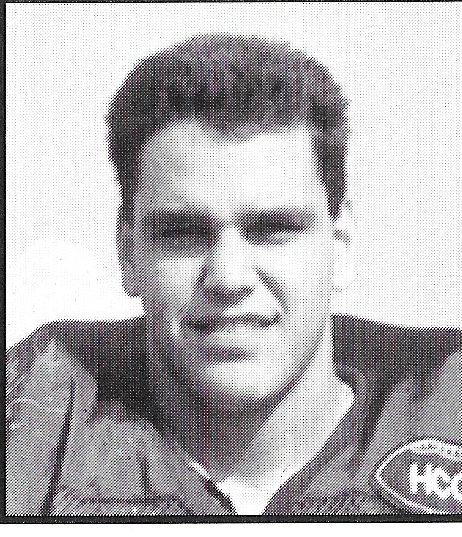 TM: What is one thing you miss the most about being a teenager?

JW: I miss being more carefree and having the sole responsibility for myself. Now as a father and administrator, there is so much to be accountable for and so many important decisions to make. As a teenager, you are free to experience and enjoy everything with little apprehension.

TM: What was the biggest change for you between high school and college?

JW: For me the biggest change was adjusting to life outside of Pine Crest. I had spent my life until college on this campus, so I knew how to get whatever I needed. I knew the campus, my teachers, the community. I felt equipped for college, but it was an adjustment.

From an academic and athletics perspective, there was certainly a ramping up of expectations and independence. I went from feeling like a big fish in a small pond to small fish in the ocean! So it was an adjustment, but it was a good wake up call and reality check. That experience often has to happen to make you stronger.

TM: What was your favorite memory as a student at Pine Crest?

JW: It may sound cliche, but my favorite memory was walking across the stage in Stacy Auditorium and graduating in front of my parents, family, and friends. After spending 13 years here as a student, I remember a flood of emotions coming over me. My family worked hard to enable me and my three sisters to be here through the years, and I recall being so proud and happy that I was able to be a part of something so special. Receiving my Kindergarten, Lower School, and Upper School diplomas from Dr. Mae McMillan, our founder, and her son, Bill, then the School President, are cherished memories I have still to this day.

Another one I have is February 1, 1995, when I signed an athletic scholarship for the University of North Carolina at Chapel Hill. Mrs. Hunt ’12H, my college counselor, was a big part of that. It was in the morning before school, before we shared things on social media. It wasn’t a big to do. It was just my family, Mrs. Hunt, my coaches, and a few close friends. 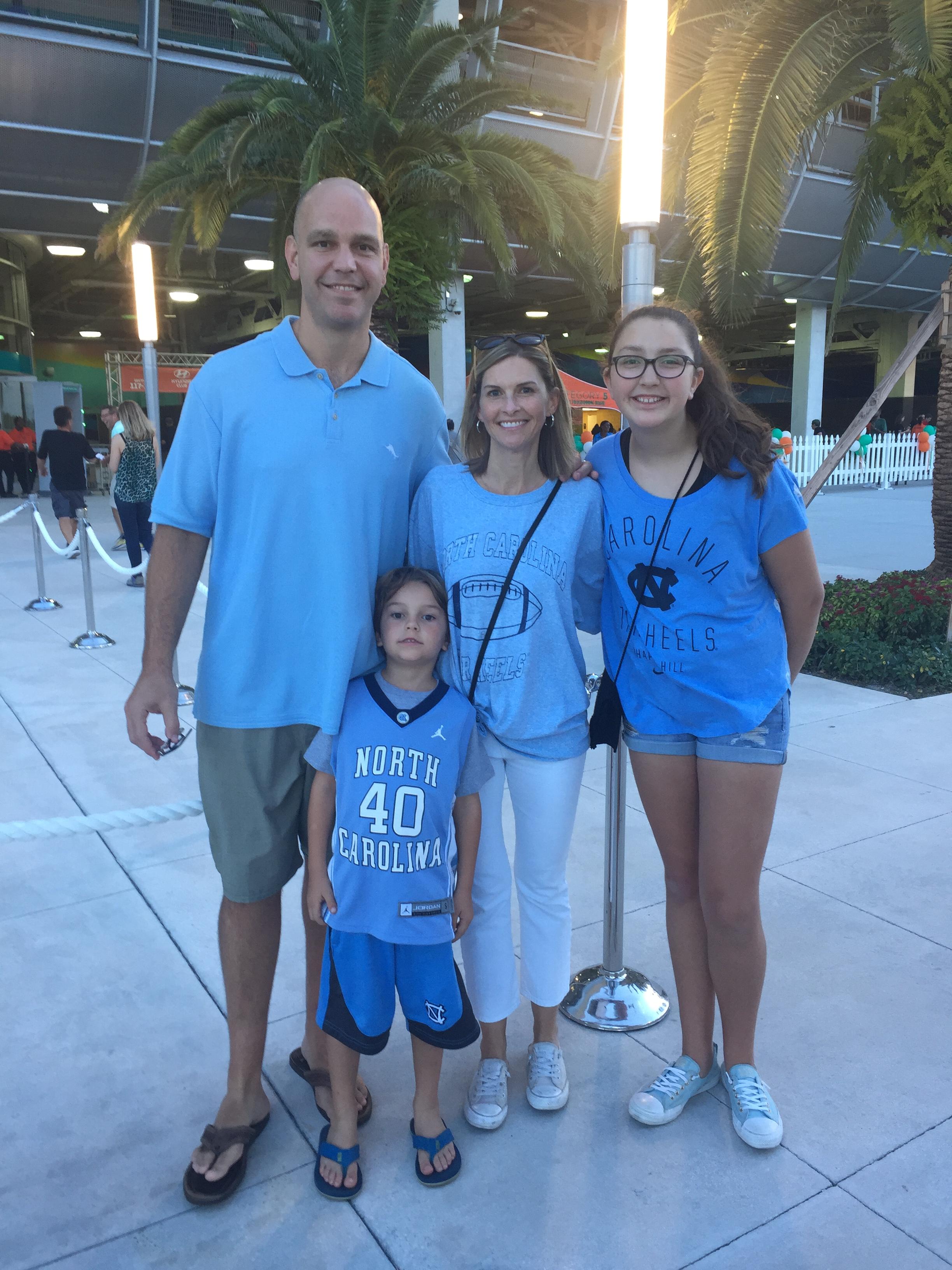 TM: What is the biggest change at Pine Crest from your time as a student? What would surprise fellow alumni to know?

JW: The students are into so many different things now. We were a little more limited in our scope. Students today are so well rounded with their interests and how they spend their time. A great amount is required of them in today’s world, but that comes with their prowess and ability to do so much.

In this sophisticated, and at times, complicated world we live in, they just seem to be so much more mature, savvy, and advanced than I felt at 16 or 17. I am in awe when I hear them speak about their initiatives and goals.

TM: What excites you most about your role in the Upper School?

JW: I am most excited about the long-term impact that Pine Crest can have on a person. I see that at alumni events. Now as a 12-year veteran educator at Pine Crest, I see former students living their goals. I know the time will come when their children apply to come to school here.

The impact is lasting — how this school community develops connections and prepares young people for the real world. I am honored to be a part of it.

TM: What Upper School changes or improvements are you most proud of?

JW: One of the things we want for students is balance. We want them to strive for greatness and be ambitious, but we are also looking at their social and emotional wellness and who they are as individuals. Our students continue to take part in creative and innovative pursuits, but our efforts to help them continually keep their social and emotional wellness in check is so crucial in today’s fast-paced and ever-changing world.

We as a faculty strive to get to know our students and guide them to balance their well-being and ambition. 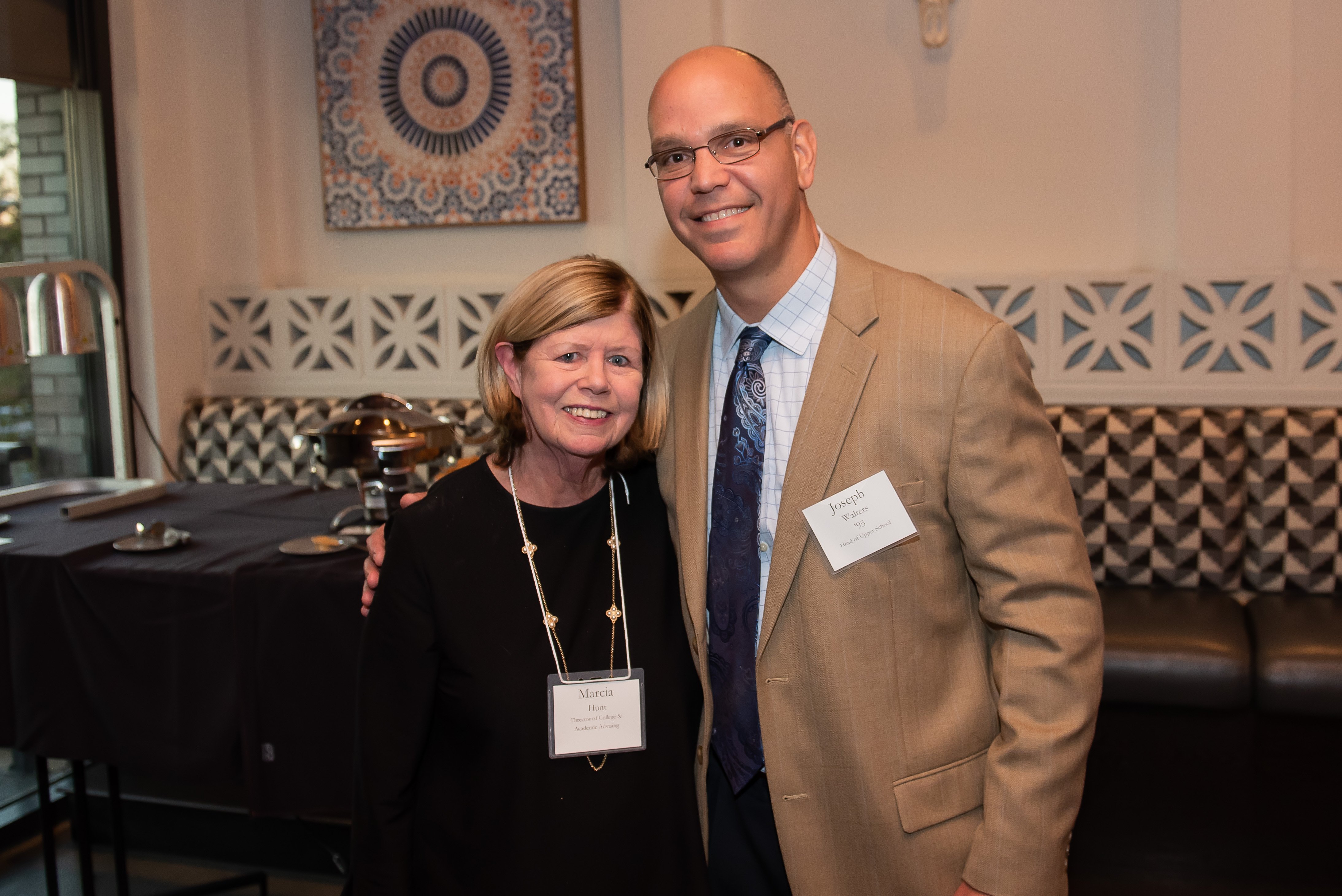 TM: What are your doctoral studies focused on?

JW: My program is in Educational Leadership and Research Methodology at Florida Atlantic University (FAU). I am in my second year of the three-year program and am deciding between two areas to dedicate my research to: 1) the role an administrator has in recruiting and supporting top educators, which luckily is not an issue we have at Pine Crest, but is an issue schools are facing across the country; and 2) learning more about the balance that people need. I have read that as a society we are more stressed, and there are more cases of depression and more anxiety. I believe there are ways schools and can mitigate variables of stress through mindfulness and other techniques.

TM: Pine Crest faculty are focused on preparing students to be future-ready. Which Upper School programs and initiatives are particularly focused on honing future-ready skills in students?

JW: I think any teacher can make the argument that what they teach is preparing students for the future. Any class will delve into topics that allow students to collaborate, listen to diverse viewpoints, and challenge them to come up with ways to problem-solve. It is rare in life that you will do those things in isolation.

I am excited about the social entrepreneurship program, which is modeled after the three-year science research program. This is so different compared to other areas of the Upper School curriculum. These students are learning how to use resources to solve a problem that exists today. It is a more hands-on class than others that we have and is giving students a different set of skills to prepare them for the future outside of Pine Crest.