During her time in Upper School, Pine Crest alumna Hanna Colin ’10 was passionate about social advocacy, serving as a member of student government and volunteering across Broward County.

“Growing up, my dad was very involved with the Rotary Club, volunteering regularly and serving as President,” said Hanna. “When I was at Pine Crest, I performed a lot of community service, including sock drives for the homeless, Habitat for Humanity, Lighthouse for the Blind repair services, and more. It was always something that my dad and I did together.”

Throughout her career as a student, Hanna took advantage of extracurricular activities that let her tap into her interests. 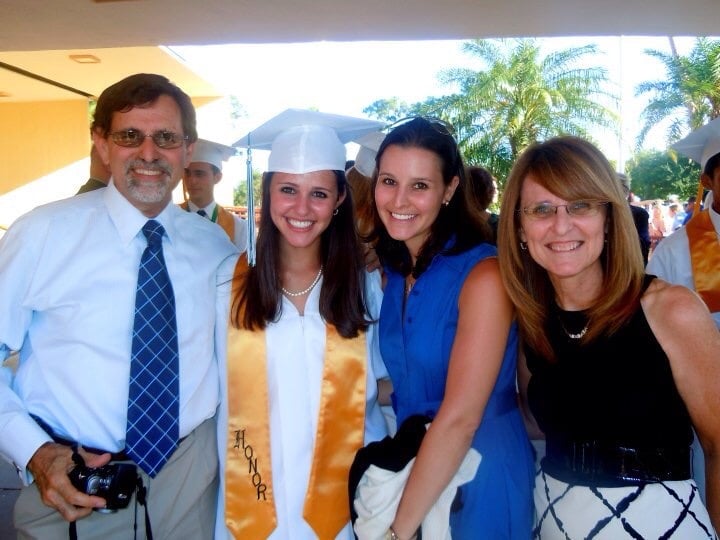 “At Pine Crest, I was involved with policy debate, the Hessed Forum, and attended events hosted by the Institute for Civic Involvement (ICI),” said Hanna. “They both helped me see that advocacy and social work provided a path that I wanted to pursue. Difficult discussions are required to drive political and cultural change, and I learned how to have those discussions at Pine Crest.”

After joining Deloitte five years ago in their Strategy & Operations Consulting group, Hanna decided to take a sabbatical to learn more about working for a social enterprise, which is a type of company that marries the social mission of a nonprofit or government program with the market-driven approach of a traditional commercial business. 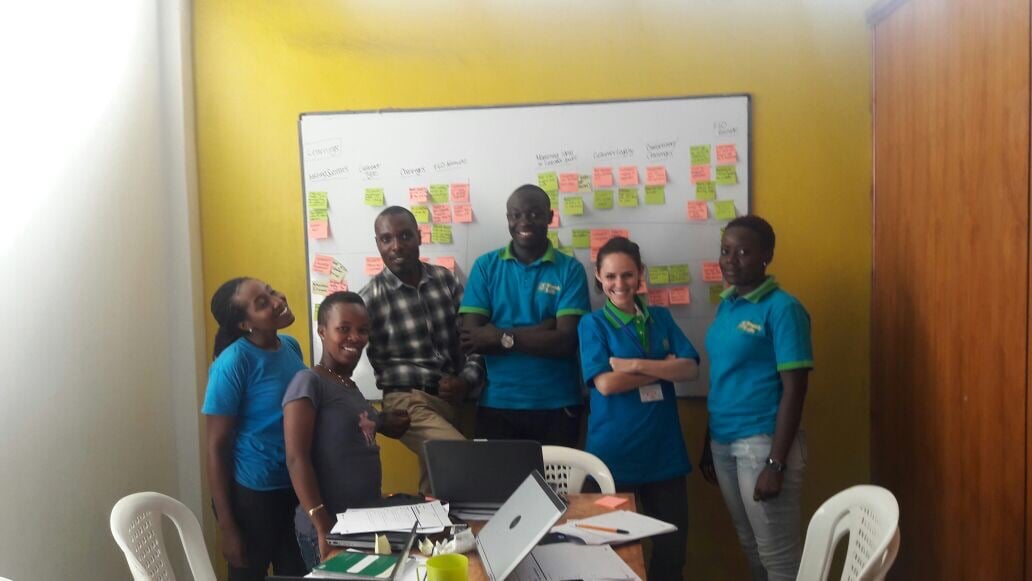 “I wanted an opportunity to work in public health in the field and abroad,” said Hanna. “I did some informal networking, asking friends if they could connect me to a meaningful organization, and that is how I was connected with Sanergy.”

Sanergy was developed as a commercial sanitation solution in the urban slums of Nairobi, Kenya that supports the end-to-end value chain of sanitation, starting with containment and treatment, and then composting into reusable products, like fertilizers. Sanergy is a social enterprise—a for-profit and nonprofit mix that facilitates entrepreneurship and sustainability.

“Sanergy’s main model is a franchise,” said Hanna. “The company works with locals to purchase portable toilets that they own, operate, and charge community members a small fee to use. Sanergy maintains the facilities and safely removes and treats the waste. Once the waste is removed and treated, it is sold as fertilizer to local farmers. The profit made from these reusable products helps subsidize the sanitation solutions, keeping the costs low for those who need the products the most. The real genius behind this initiative is that it has created hundreds of jobs in the communities Sanergy serves.”

While in Nairobi Hanna worked in the enterprise's Future Initiatives Team. 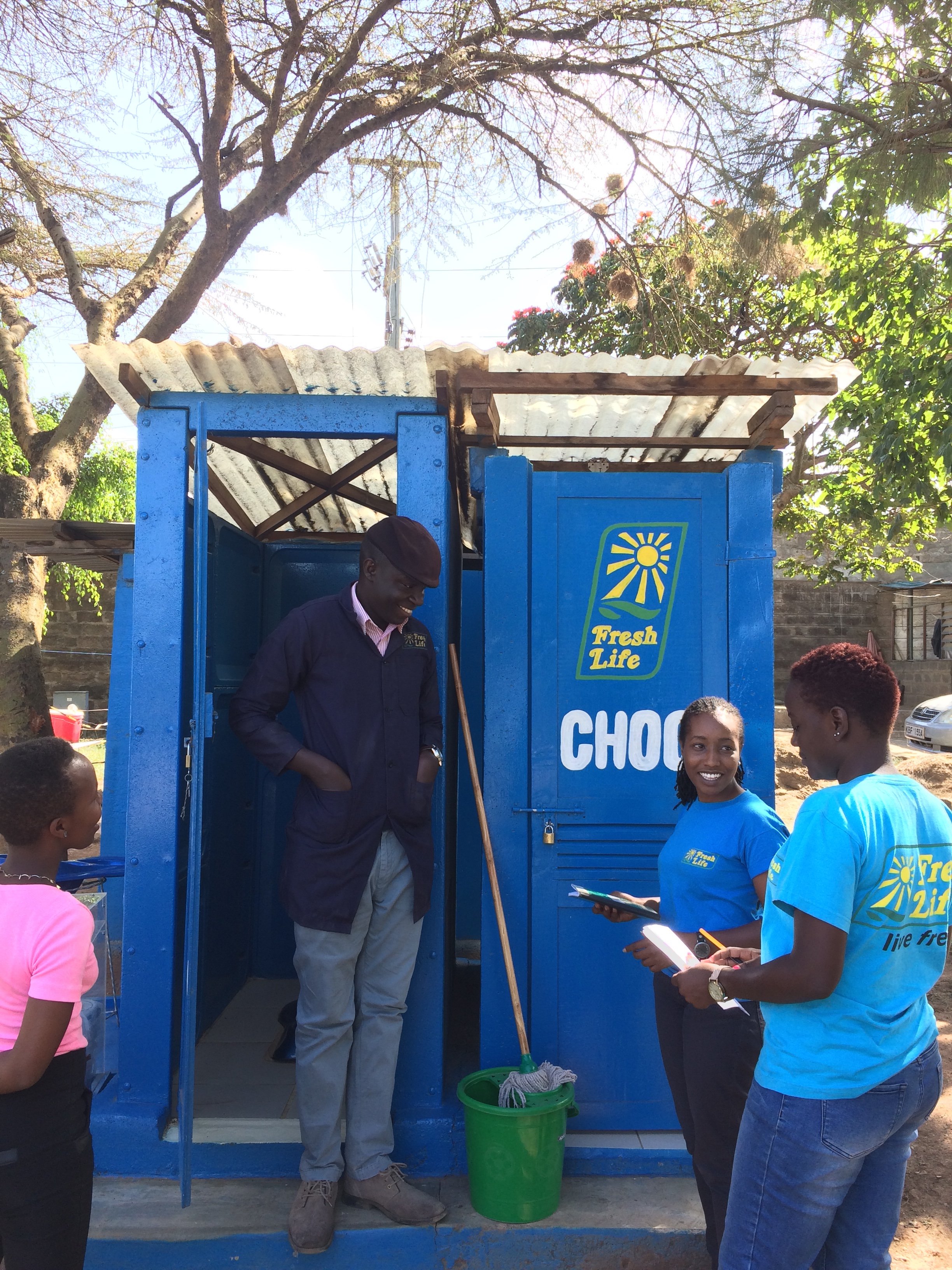 “It is an innovation team that helps develop new products,” said Hanna. “While I was there, the team was piloting three new products, and we were testing to see if the company can have a broader health impact in the community while also scaling operations.”

After six months of living in Nairobi, Hanna returned home to Chicago where she is currently working toward her Master of Business Administration (MBA) degree at the Kellogg School of Management at Northwestern University. 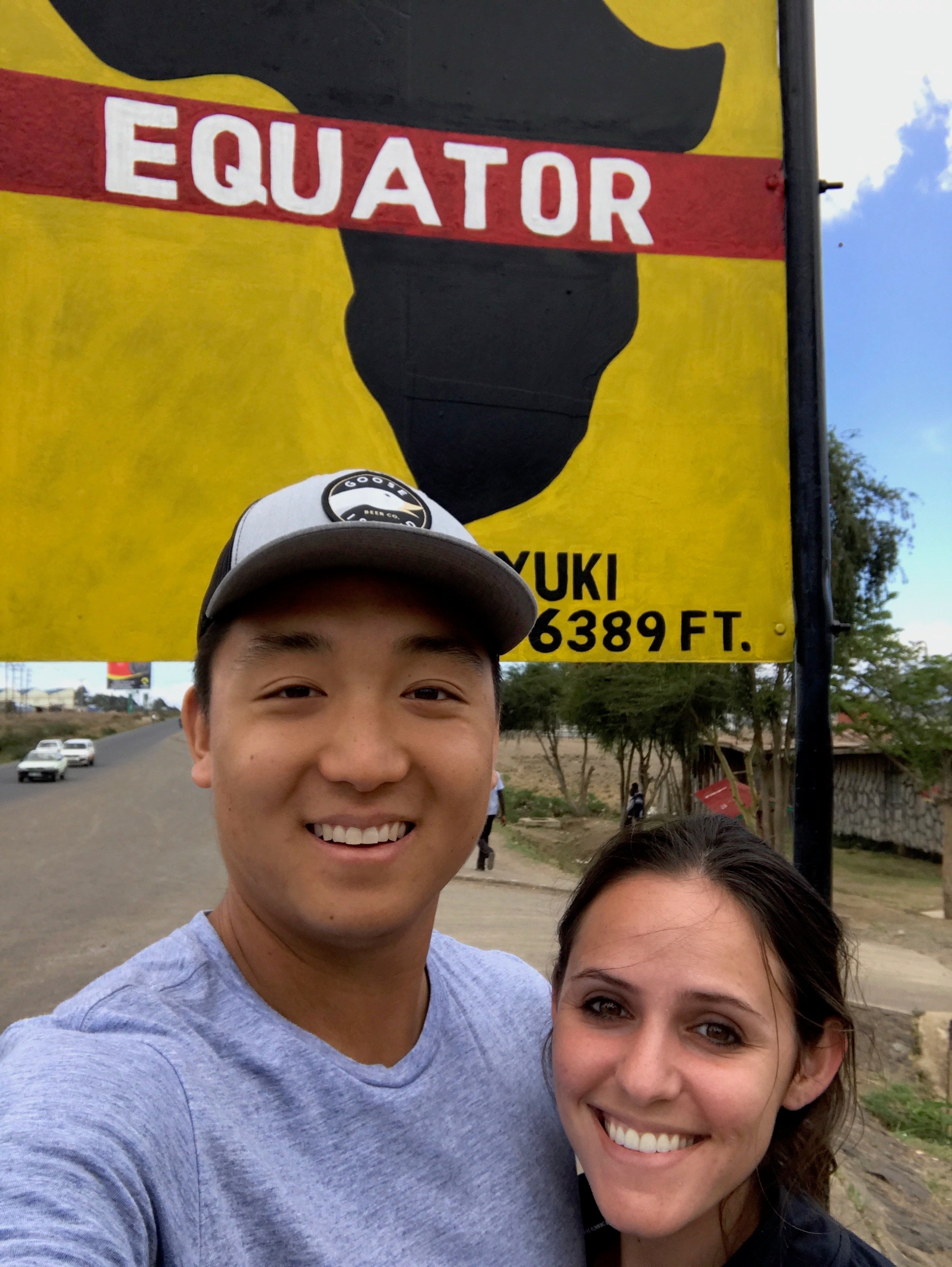 “I was inspired by working with Sanergy,” said Hanna. “It has been my favorite job. The co-founders all have their MBA degrees and developed this organization from a simple idea. That has inspired me to continue my education.”

This summer, Hanna is working with a foundation to learn more about how foundations invest in entrepreneurs and how they deliver impact.

What is next for Hanna?

“I am figuring out if I want to start a social enterprise myself or stay within a foundation,” said Hanna. “I loved living in Nairobi, and I want to go back at some point. My favorite class so far at Kellogg focused on developing a medical device strategy for neonatal care in Malawi and other emerging markets. I want the ability to help large communities of people, and I am trying to understand how to do that best.”