In March of 2019, 13 Upper School student journalists traveled to New York City to attend the Columbia Scholastic Press Association (CSPA) Spring Convention. Before the conference, students had the opportunity to meet with Pine Crest alumni who work in media-related careers in the City. The alumni offered tours of their offices, spoke about their career paths, and answered students’ questions about working in media. Everyone enjoyed reminiscing about their Pine Crest experiences and reflecting upon what makes the School so special. 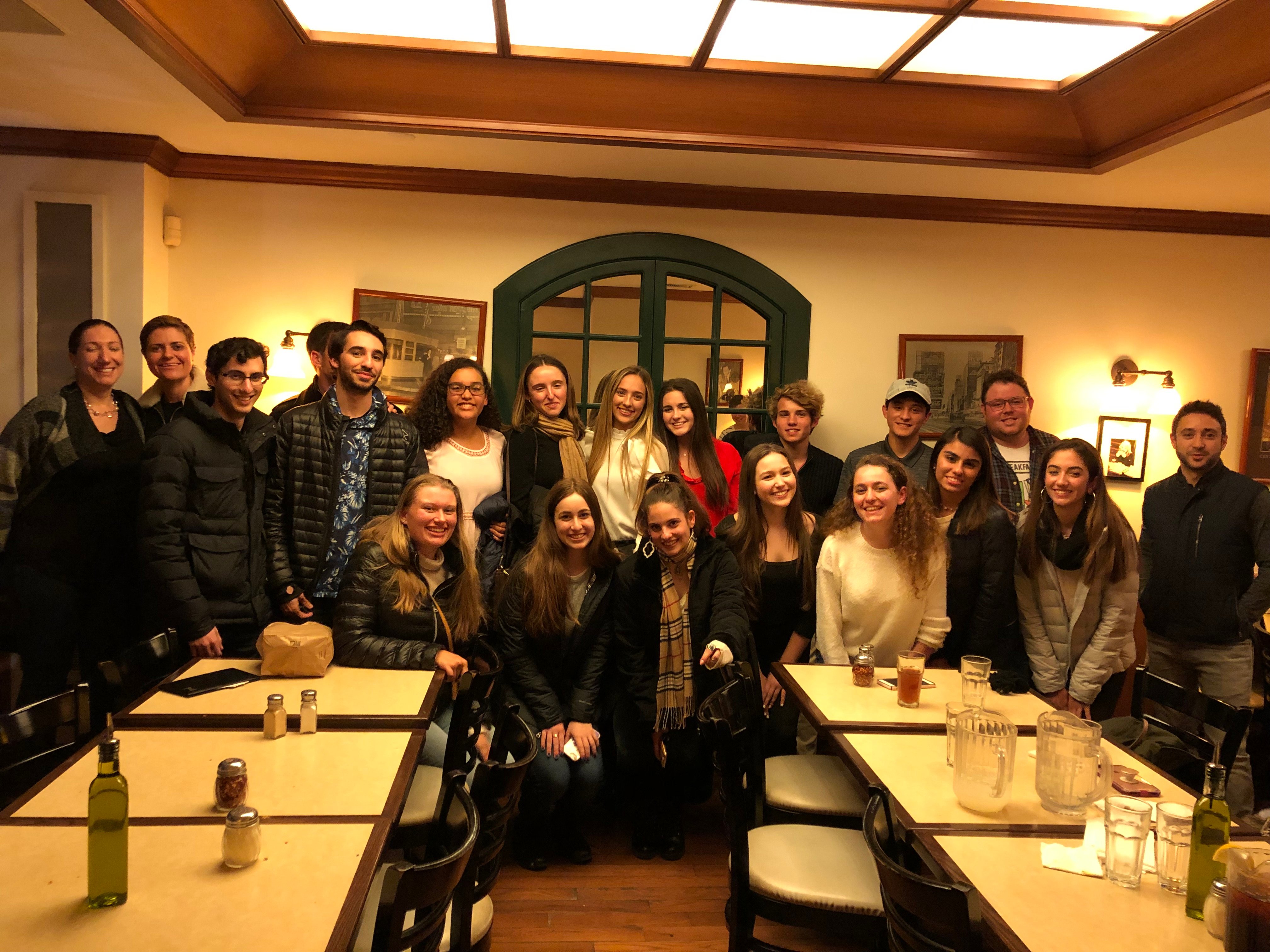 Morgan Manella ’12 met with a group of students at The Wall Street Journal last March, where she currently holds a job as the Platform Editor. Throughout her time as a student at Pine Crest, Morgan explored her love for journalism writing for TypeOne and serving as Editor-in-Chief. After graduating from Pine Crest School, Morgan studied journalism and communications at Emory University. During her senior year, she was given the opportunity to intern with CNN where she wrote about health and had her writing published on CNN.com. 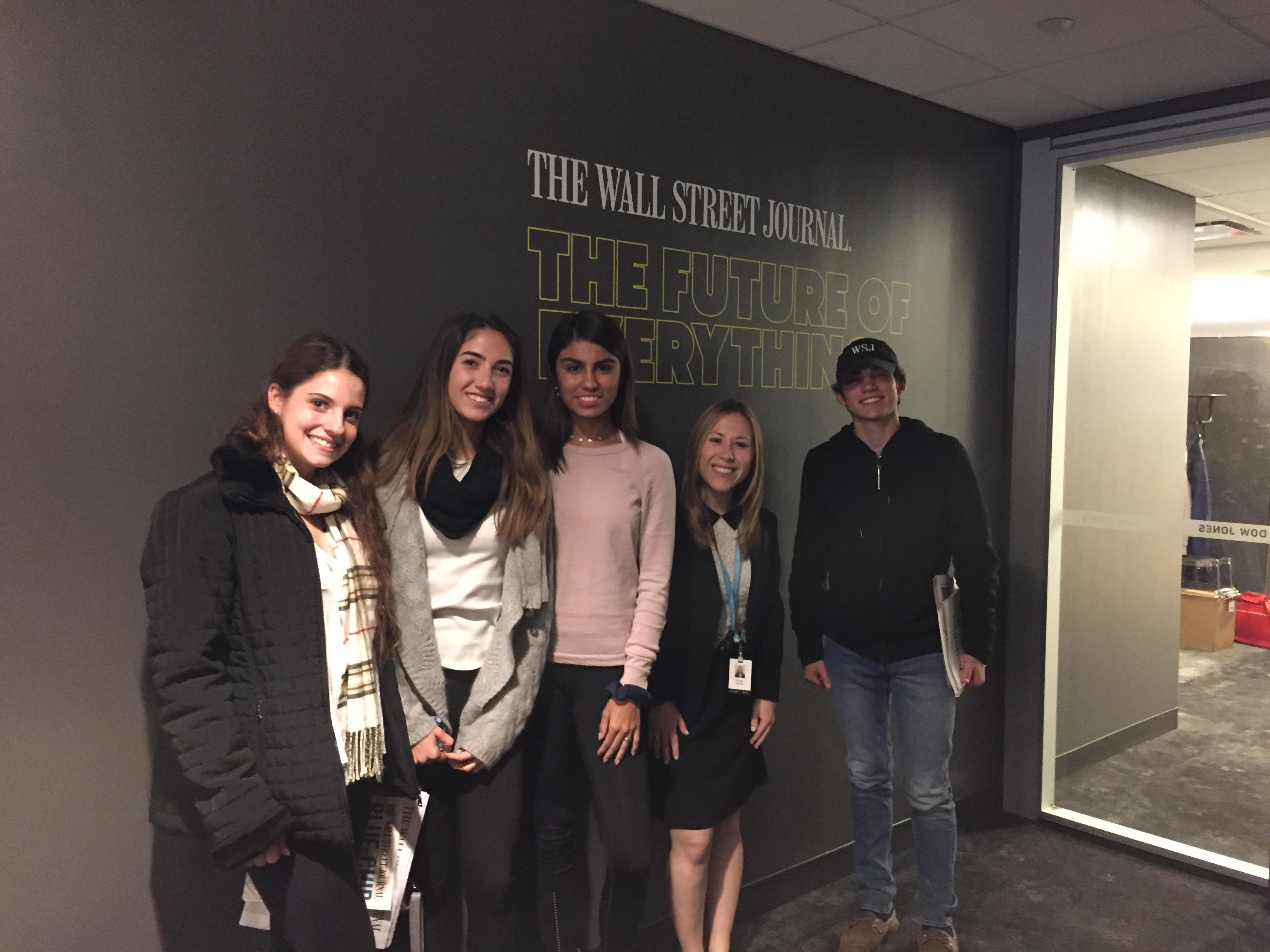 As an undergraduate student, Morgan learned the power of networking and asking for advice. Relationships she developed led her to find her first job as editor of the AOL homepage. After being with the company for two years, she utilized her contacts and LinkedIn to lead her to her current position. Morgan is part of the Platform Team, working with the Wall Street Journal website, app, and social media.

Lindsay Barron Stewart ’98: A Leader in the Media Industry by Emma Gómez ’22 and Grace Sager ’21

Lindsay Barron Stewart ’98 used her time in high school to explore multiple interests. She helped out with the yearbook by taking photos and found a passion for history. She said that her ability to explore different activities helped her figure out what she wanted to do. After graduating in 1998, Lindsay went on to study at Indiana University in Bloomington with a major in history.

Though she believed that she would pursue a career in history or law following her degree, she found different options because of her connections that took her in a different direction. After finishing university, Lindsay found jobs working in marketing at different companies in California and transitioned her focus from history and law to marketing and sales. She then started to climb in rank and took up jobs across the country, which ended with her directing and managing brand strategy at Buzzfeed. She has been heading the department for more than two years, and her time at Pine Crest helped her connect with potential employees and a network of alumni across the country.

Lindsay emphasizes the importance of keeping an open mind because sometimes you find opportunities in different areas of studies that you might not have originally thought about. For her, it was a change from history and law to marketing and sales. She also highlights the importance of proper networking and maintaining connections from her school days. Lindsay spoke about how “sometimes the most unlikely connections lead to the best opportunities.” 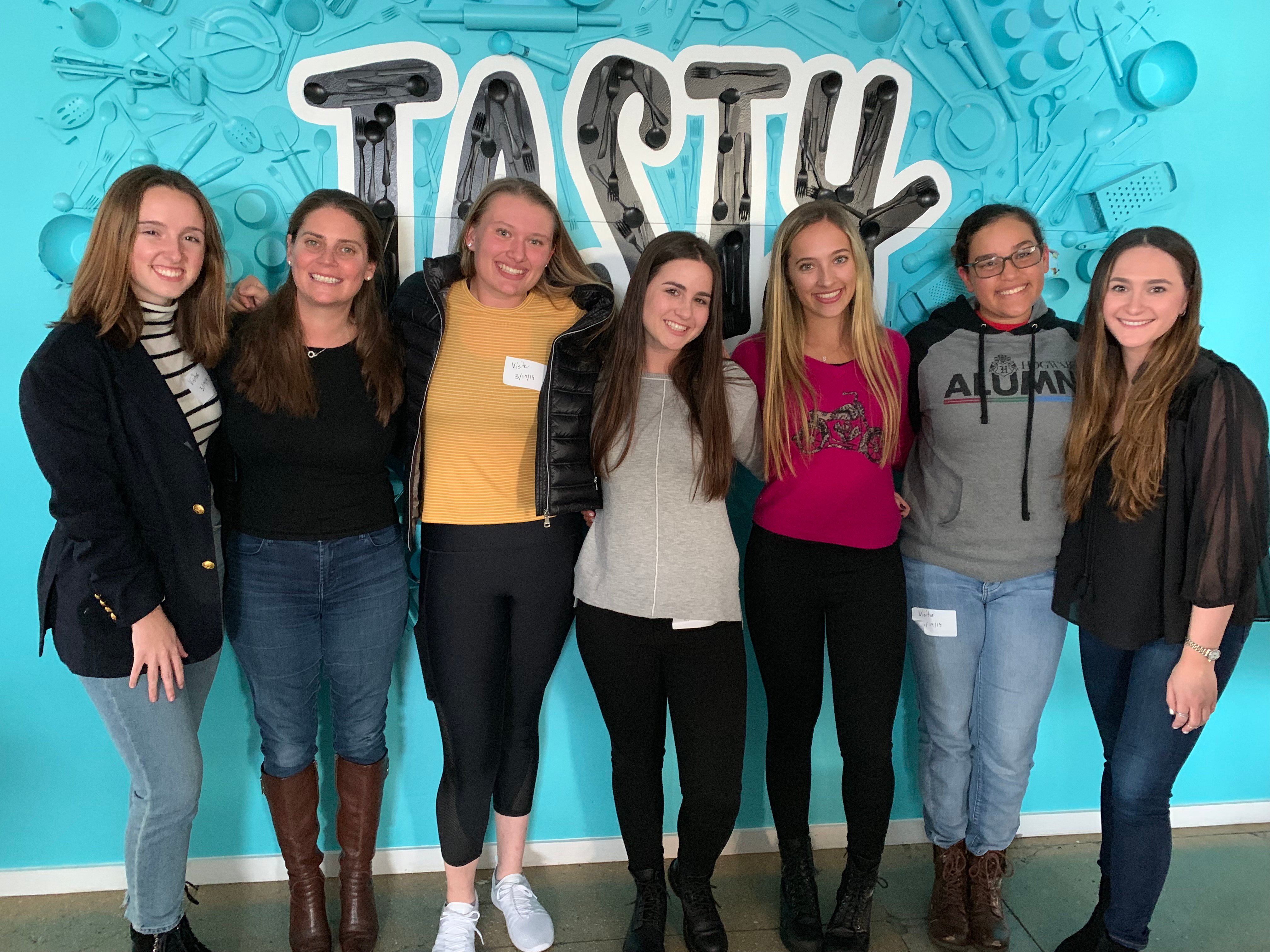 Mikela Warman ’10 lives the life that she dreamed she’d have after high school. Graduating from Pine Crest in 2010, Mikela went on to further her education at the University of Florida where she graduated in 2014. Mikela knew that a “normal” life wasn’t for her, as she soon realized that her approach to having a job was different from many of her peers.

Mikela has always had an eye for design and enjoys digital and social media platforms. She knew what she wanted to gain from her professional career and she acted accordingly. She had a goal and pursued it.

After college, Mikela decided to move to New York City to start her professional career. She began working at 20-Something LLC, a digital media hub company. There, she learned many different strategies pertaining to how to do the things she loved and make a job out of them. Mikela enjoyed the branding side of communications, which led her to her dream job at Buzzfeed as a Brand Development Strategist. At Buzzfeed, she began to realize that she wanted to enhance her talent on the communications side. She worked with reaching out to audiences and determining what content would receive the best response from the targeted audiences.

Since we met Mikela, she has transitioned to a new role as Client Partner at Twitter. Speaking with us, she strongly believes that Pine Crest prepared her for many of the challenges she faced in her professional career. From teaching her that a strong drive will only be successful when paired with perseverance, to teaching her that setbacks do not have to be negative instances but also learning experiences. Her years at Pine Crest taught her lessons that made her successful in the job of her dreams. 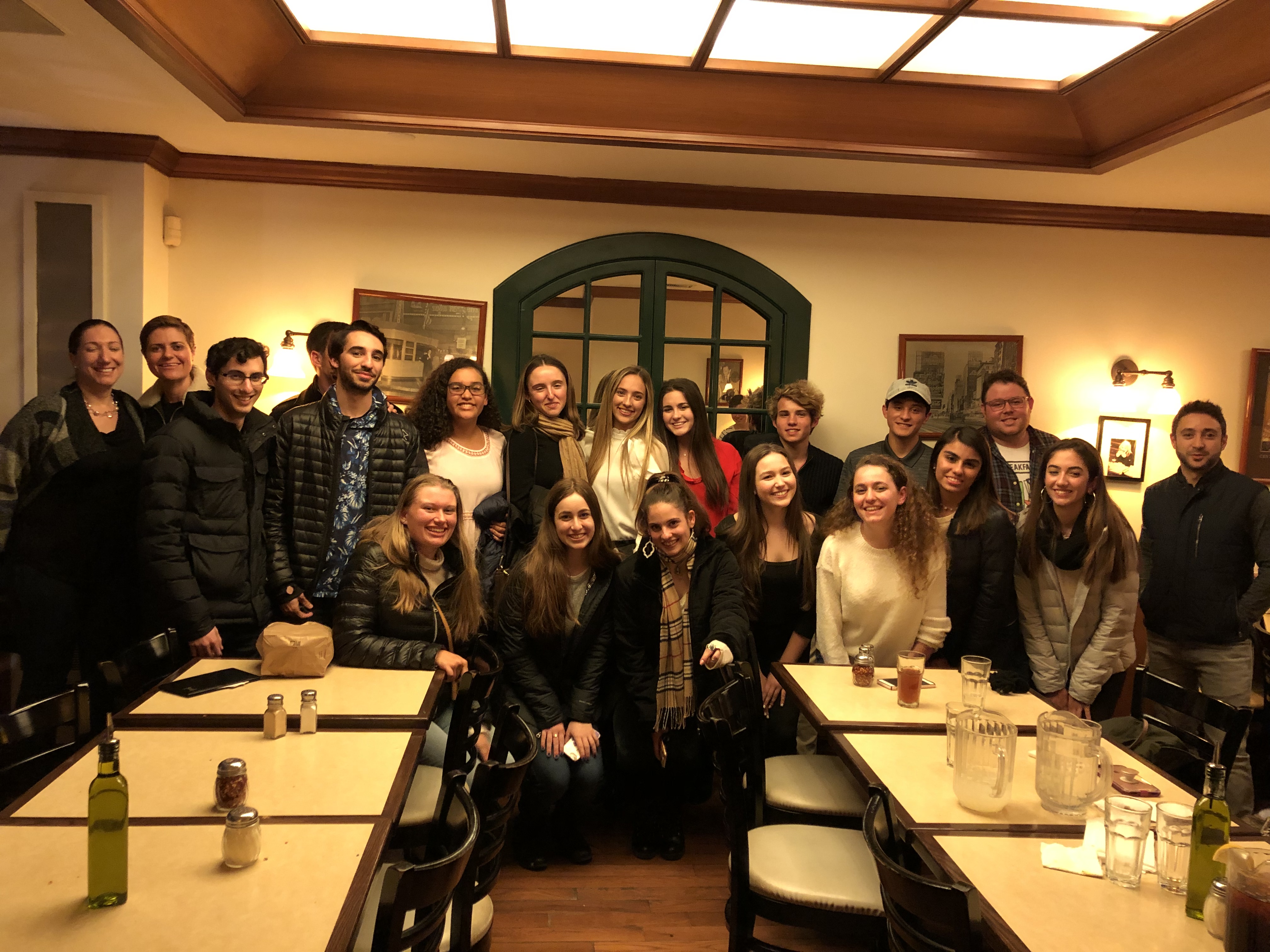