Megan (Howard) Zavertnik ’06 did not intend to become a national security advisor. As a Chinese language major while studying at the University of Florida, Megan planned to live and work in China after graduation. That changed after an internship with the House of Representatives Committee on Armed Services before her senior year. 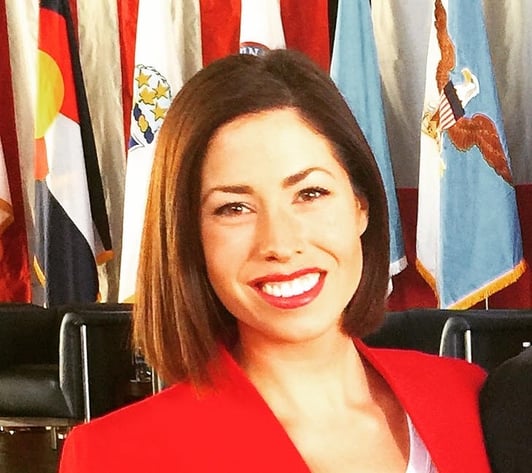 “I did a lot of the ‘nuts and bolts’ work behind getting bills ready,” said Megan. “That was the first time I was exposed to our national defense. I had no idea of the scope and scale of the Department of Defense (DoD) — the size of its budget, or what we as a country ask of our military service members.”

Now working for a U.S. Senator, Megan is a subject matter policy expert advising on matters pertaining to the DoD and the Department of State. She provides strategic guidance on major national security policy decisions, staffs the Senator at military and diplomatic meetings, and develops legislation to get passed into law.

“My boss is a member of the Senate Armed Services Committee, so any legislation that touches the DoD has to go through this committee,” said Megan. “We are part of the bill writing team for the National Defense Authorization Act. That bill, or the NDAA, is the only piece of legislation to pass Congress and get signed into law for 59 years straight, and authorizes more than half of our country’s discretionary spending account for a fiscal year. It often includes ‘policy riders’ like paid parental leave for government workers, as it’s usually ‘the only train that leaves the station.’”

Since the beginning of the COVID-19 pandemic, Megan has been working on the federal response to COVID as it relates to the U.S. military and our defense industrial base. 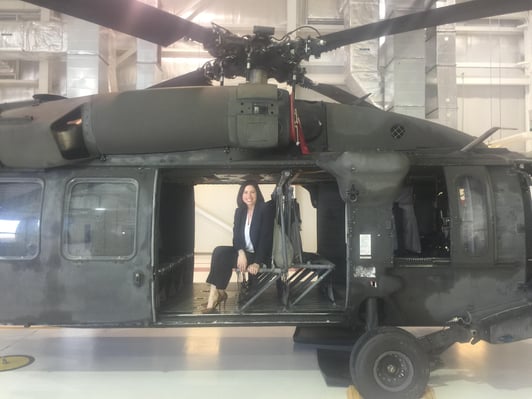 “[COVID-19] brings a new operational requirement,” said Megan. “Our military deployed abroad does not telework, so even if we have parts of the defense supply chain that are operating with less staff than they normally would, we have to make sure the DoD is able to maintain its ability to ‘fight tonight.’”

“I ask questions like ‘how is Army unit-level readiness impacted by COVID procedures, here in the United States and abroad?’,” Megan continued. “We’re always asking questions of the military departments, but COVID brings a new perspective to oversight questions like ‘how are you ensuring deployments or new weapon system developments stay on track?’, ‘what are you doing to ensure the safety of your soldiers?’ and ‘how are you maintaining recruitment efforts?’”

“Congress needs to know what the DoD is doing to maintain our military superiority to deter potential conflict, especially at a time that is threatened by revisionist powers and non-state actors alike,” said Megan. “COVID just adds another layer of complexity to an ever-moving target.”

As can be imagined, no day or hour is ever the same for Megan, and that is what she loves about her job.

“It’s surreal,” Megan said. “I have been doing this for a long time. It is humbling to be a part of advancing our democracy every day.” 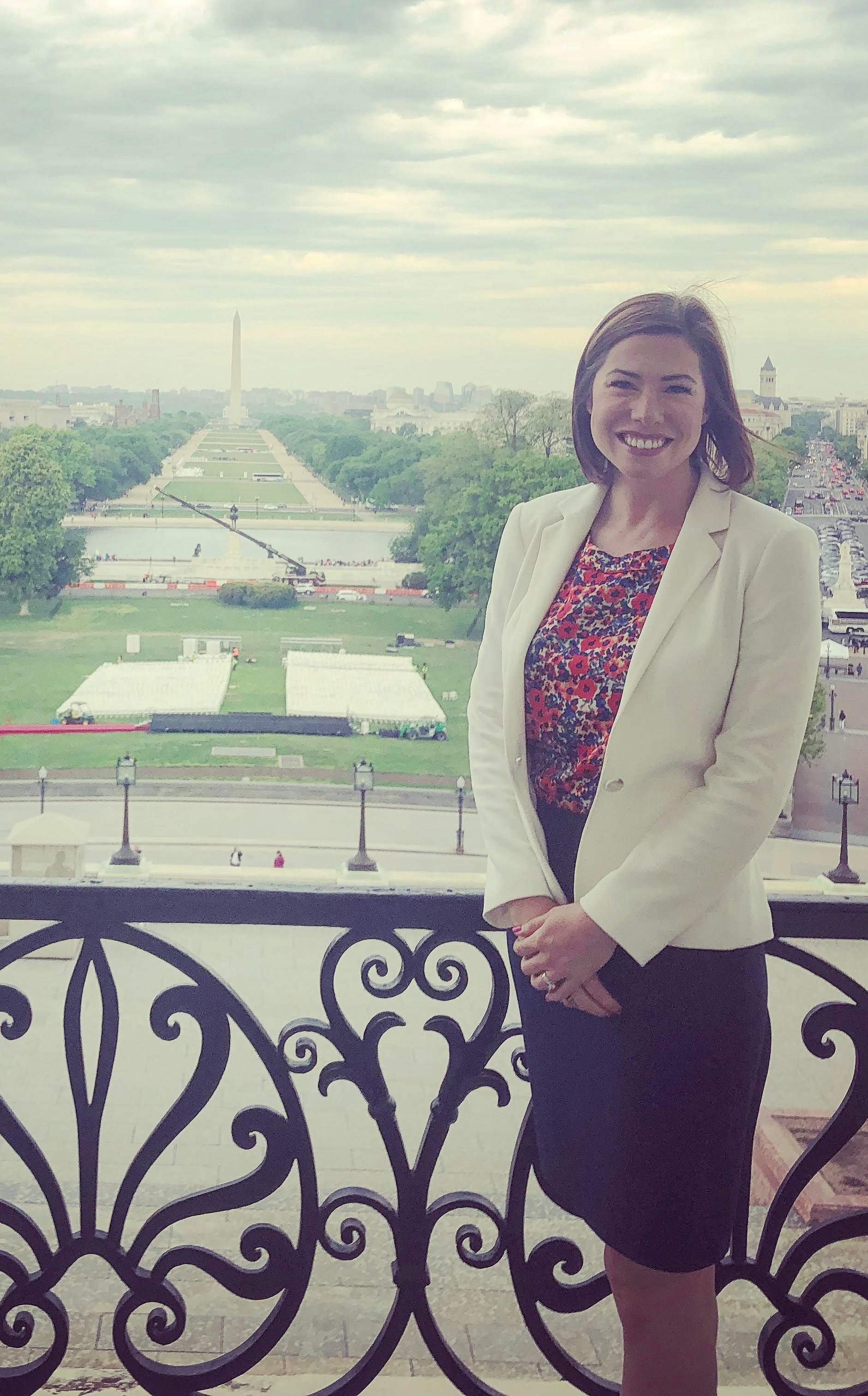 Reflecting on her time at Pine Crest, Megan believes the foundation laid for her as a student has been instrumental in her career.

“I can anticipate questions that are important, and I can strategically identify the most important actionable information,” said Megan. “That matters in Congress when your attention is always pulled in a number of different directions. I don’t think that is a coincidence; I think that my education at Pine Crest set me up for success down the road.”

For those interested in following a similar career path, Megan says “get ready to do the grunt work first — everyone has to start somewhere. Intern as early as possible. If you’re interested, intern with the incumbent in your area or the challenger’s campaign. And remember, if you are going into politics, you will never get your 100% desired outcome. You must be willing to compromise.”