After graduating from Pine Crest in 2003, Kevin Sieff attended Brown University and Johns Hopkins University School of Advanced International Studies. Out of college, Kevin landed his first journalism position on the U.S.-Mexico border in the city of Brownsville, Texas.

For the past nine years, Kevin has been working for The Washington Post as a correspondent, covering topics about the societal effects of war and political conflict. Over the course of his career, Kevin has earned international recognition for his work and was a four-time finalist for the Livingston Award.

I had the chance to speak with Kevin and learn more about his life and career as a journalist.

Spencer Davimos (SD): You are now living in Mexico City. What are you there to cover?

Kevin Sieff (KS): I am currently writing about immigration and politics in Mexico as well as the U.S. relationship with Mexico and Central America. 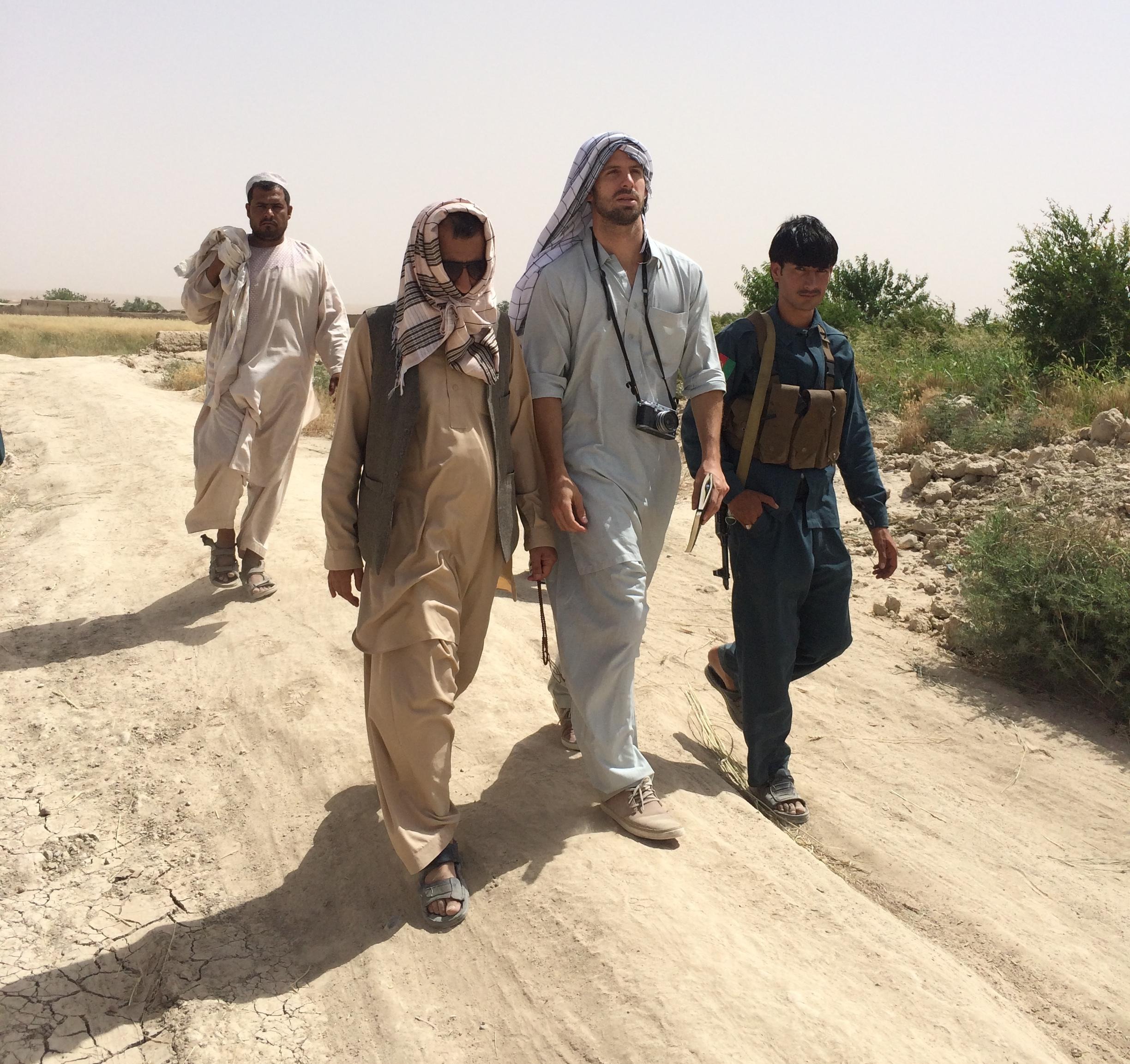 SD: How does the Post assign international beats? Are you able to request regions or specific countries you would like to cover?

KS: The Post has 22 bureaus around the world, and every few years we’re given an opportunity to move between countries or continents, depending on our interests and areas of expertise. There’s a huge range in bureaus, from war zones to European capitals, and ultimately it depends on the kinds of stories we are drawn to as journalists. It isn’t the most stable life, but it is a real privilege to explore the world in the interest of informing readers.

SD: Aside from your current assignment in Mexico City, where else have you been located?

KS: My first job with the Post was in Washington, D.C. I became bureau chief in Afghanistan in 2011, which was at the peak of the U.S. war there. I spent a little over two and a half years in Afghanistan covering politics and the U.S. military in the country. It was an incredible and often difficult thing to cover, having to see American troops in such a difficult place and waging a war they weren’t entirely prepared for. I also had to figure out — a skinny kid from Florida — how to handle myself in a firefight, which was not something I’d studied!

From there, I relocated to Nairobi, Kenya and worked from there for about three and a half years. I was covering all of Sub-Saharan Africa, an enormous beat that included everything from civil wars and the Ebola outbreak to poverty eradication strategies and wildlife conservation.

SD: Which location did you find most interesting and why?

KS: It is hard to choose a favorite place because I’m constantly learning about new people and places that I previously did not know much about. Afghanistan offered an up-close look into what war looks like and what it looks like for the U.S. to wage a war in a faraway place. I will never forget that experience.

Africa, which is often lumped together as one big place, is a diverse continent. Some countries are currently embroiled in civil wars and others are beginning to thrive economically. In parts of the continent, I saw people struggling to survive amid abject poverty, a problem whose scale and scope we too often ignore. SD: Who is the most interesting person you have interviewed?

KS: I have interviewed many heads of state, who are interesting, but often come off as guarded with their words. There is one man I interviewed in South Sudan who I will never forget. South Sudan is one of the world’s poorest countries — and also the world’s youngest nation. It became independent from Sudan in 2011. On one assignment, I had to interview the head of an army of child soldiers.

Bizarrely, he spoke as though he was my next-door neighbor, like he had done nothing wrong. It was one of those moments as a journalist where it sort of forced me to look at my preconceived notions of war and who is fighting. To sit down, look him in the eyes, and force him to justify what he had done was something I will never forget.

SD: What extracurricular activities did you do as a student in the Upper School? Were they related to journalism?

KS: At Pine Crest, I was very interested in writing. I participated in both the school newspaper and literary magazine, The Scribbler. That, in addition to the Upper School English classes I took, made me interested in literature. Unrelated to journalism extracurricular activities, I ran cross country and track, which was probably what I spent the most time doing.

Though it has no connection to journalism, I think so much of knowing your limits, and how much you can push yourself physically and mentally, I learned from track. I have had to put those lessons into the work I do as a journalist.

SD: If you did not go to Pine Crest, do you think you would be on the same career path?

KS: I honestly do not know. I think there were a few key things that happened to me at Pine Crest. Being in the right classes with the right teachers really broadened my world.

Attending Pine Crest was such a privilege — one I probably didn’t appreciate enough at the time. Our world as teenagers could often be small. Pine Crest invited us into a much larger world. We were sitting in South Florida, but given a little taste through books and classes and friends of faraway places. It was like a challenge: what are you going to do with this opportunity? The 9/11 attacks happened during my junior year and that was another nudge for me — there was so much I needed to understand about the world, and journalism felt like the best way to do it.

SD: Do you recall a teacher from Pine Crest who inspired you most?

They were both such remarkable, one-of-a-kind teachers. They were so eager to put me in the direction of what books I should be reading and who I should be talking to in order to better understand the world. Their enthusiasm was infectious. Mr. Valentine could tell I had a great interest in literature and gave me a list of books that he recommended I read outside of class, which were truly life changing.

The two teachers were such lovely and caring people. They took great interest in what I enjoyed, and they added enormous value to my Pine Crest education. 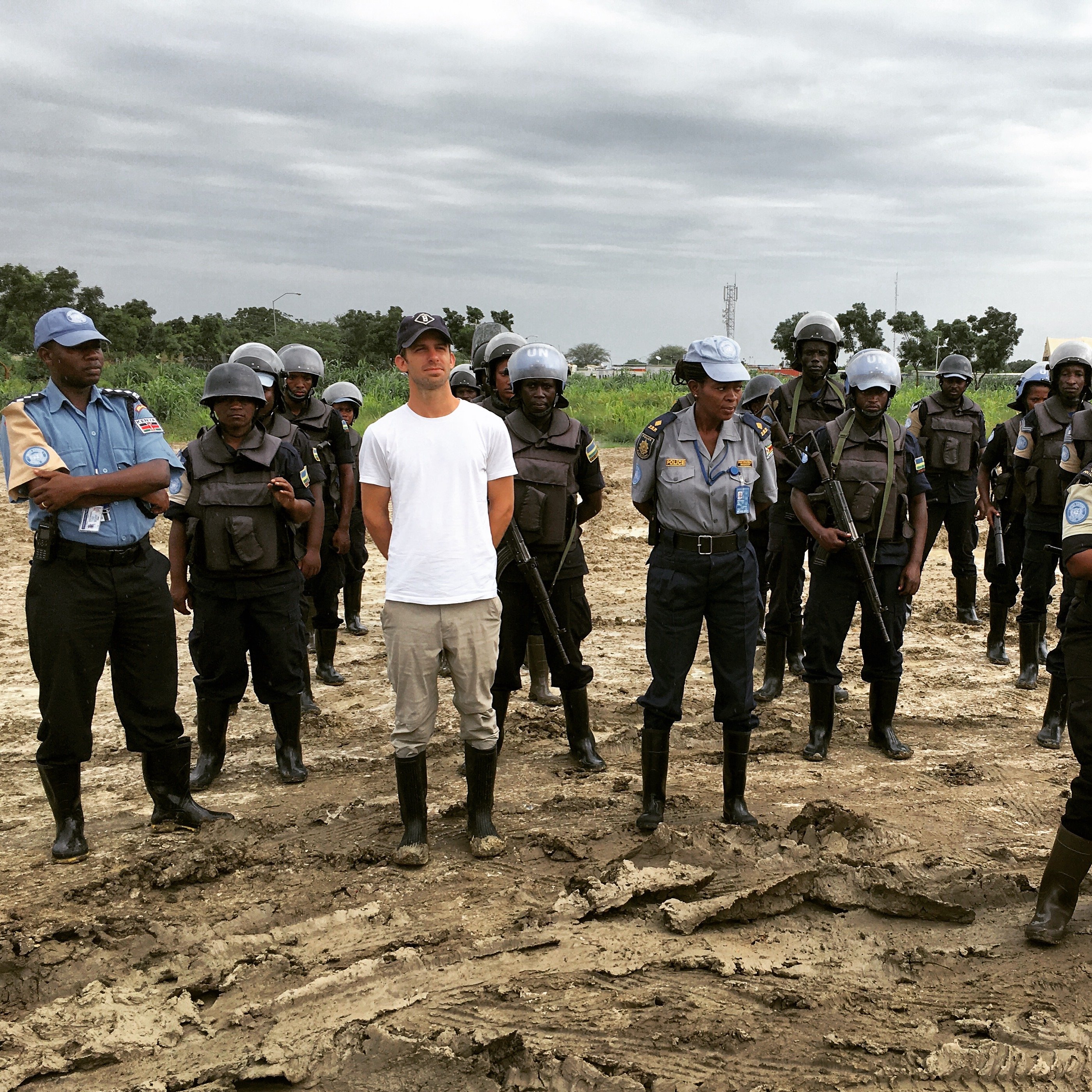 SD: Where do you think your work will take you in the next five years?

KS: I feel privileged to be working for the Post. There are very few publications that have a large focus on covering international news and countries that do not get a lot of attention from the United States. In five years, there is a good chance I will be living in another part of the world. I’d also like to write in longer form, and I’m thinking about a few ideas for a book.

SD: What advice can you offer to a student like me who would like to pursue journalism?

KS: There is a quote from Joan Didion I always think about: “We tell ourselves stories in order to live.” So much of being a journalist is trying to find those stories, listening for them. Someone who wants to pursue journalism should read as much as they can — read novels and newspapers, read about people whose experiences are unlike your own, read in more than one language, and hone the way you listen. Ask yourself “what are the stories people tell, and why do they tell them?” 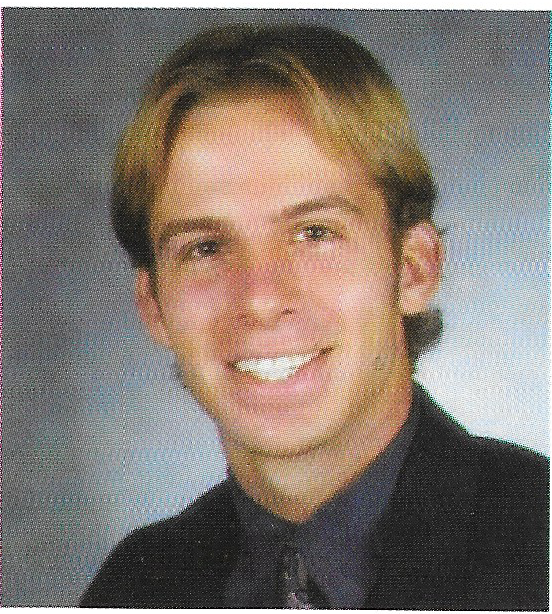