When you think of a pre-kindergarten curriculum, subjects that may come to mind are reading, writing, and math. However, in 2015 as part of the 2014-19 Strategic Plan, Pine Crest School launched a new computer science program that started with our pre-kindergarteners on both our Boca Raton and Fort Lauderdale campuses.

Simply put, “computer science focuses on computational thinking and algorithmic thinking,” said Computer Science and Technology Specialist Dr. Ella Yankelevich. “Students learn to break up data, analyze it, and come up with a step-by-step solution to solve a problem.”

Mrs. Cobo and Dr. Yankelevich, alongside Lisa Ockerman, Pine Crest Executive Director of Educational Design and Strategic Initiatives, are part of a team of Pine Crest educators that helped develop and launch the curriculum for pre-kindergarten through grade twelve.

According to Mrs. Cobo, in developing an age-appropriate curriculum “we thoroughly researched instructional methodologies and techniques that would allow us to build a skill set and a structure for students that would carry them from pre-kindergarten through grade 12.”

“Dedicating structured class time to all students sets us apart from what other schools have been doing over the past four years,” said Mrs. Cobo “We utilize many of the instructional and curricular recommendations from highly regarded professional organizations like the Computer Science Teacher’s Organization and the International Society for Technology in Education (ISTE), which is the governing body for educational technology for schools.”

Students are taught these foundational skills through a play-based structure. Mitch Resnick, professor in the Massachusetts Institute of Technology (MIT) Media Lab and the director of the Lifelong Kindergarten Group at MIT developed the play-based model used at Pine Crest. 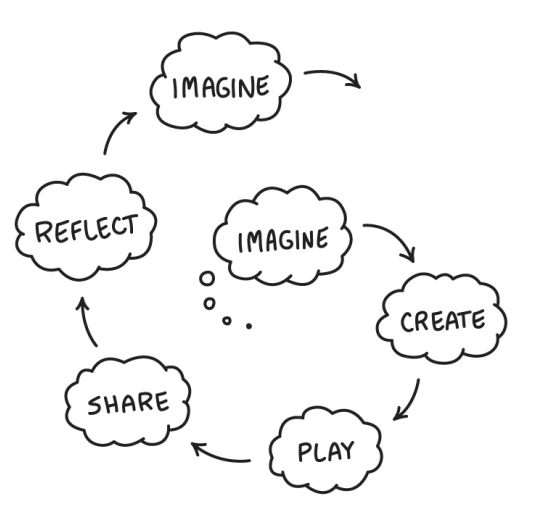 The Creative Learning Spiral developed by Resnick is where teachers of pre-kindergartners begin.

“We always start with imagination,” said Mrs. Cobo. “We want to capture pre-kindergartners’ imagination and wonder. We bring in robots or we play board games or use manipulatives to make learning conceptual. We want students to actively participate in the learning process by creating technology tools and using their computational thinking skills to develop programs. Imagination is the center of what we do followed by play, creation, sharing, reflecting, and going back again.”

“We use activities at the beginning of the year that are unplugged,” said Dr. Yankelevich. “Students do not have a device: no robots, iPads, or computers. We use board games, physical games, and manipulatives to have students practice step by step instructions the way to speak to a computer or robot, writing code.” 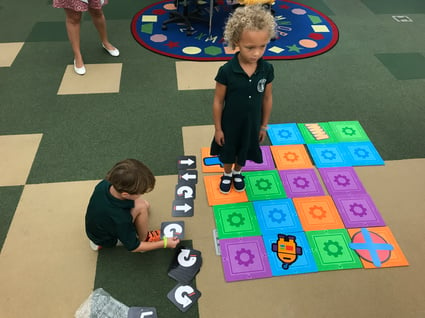 Students then advance “to apps like Kodable that allow them to practice their coding skills,” said Dr. Yankelevich.

“Then we move on to robotics,” said Dr. Yankelevich. “We have a comprehensive selection of robotics materials that allow students the opportunity to interact, explore, and play with robots such as Dash and Dot, Bee-Bot, and Ozobot.”

During Computer Science Mrs. Cobo states, “Students are connecting with their core curriculum, they are able to take what they are learning in reading and writing and then translate that to a Scratch project. They will use a robot to demonstrate their learning of letters and numbers. It’s really unique and sets us apart from how other schools are teaching computer science.” 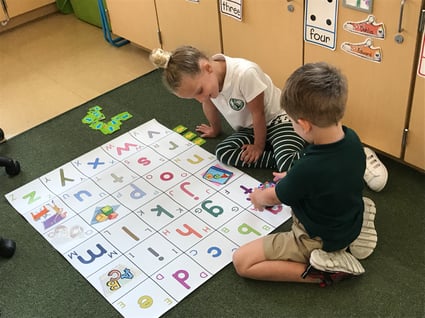 “Pre-kindergartners start with a visual coding language using cards with pictures as commands,” said Dr. Yankelevich. “By the time they get to kindergarten and first grade, they will use a block-based language like Scratch Jr. As they progress through Lower School, they will move to Scratch. By the time they are in Middle School, they will be ready to use a text-based language like Python or like Java, which introduces the syntax aspect of programming. They learn the logic in Lower School and then they move on to develop really complex programming in Middle and Upper School.”

Living in an era that is increasingly influenced by technology, we will need people who can think like software engineers whether they are creating an app or problem solving. One of the most important skills that students develop when learning to code is resilience. Throughout our coding curriculum, students have opportunities to work collaboratively to take risks, fail, and recover.

“We never conduct activities that are one-to-one,” said Mrs. Cobo. “They are not sitting behind a computer by themselves — they are working with their peers and collaborating to solve problems together. As they get older, they are able to look to others to collaborate with and find creative solutions to problems. They learn how to debug, to take risks, and learn that failure is not only an option but part of the process of going beyond to solve bigger problems.”

For more information about the curriculum at Pine Crest School or the admission process, please contact the Office of Admission at 954-492-4103 or admission@pinecrest.edu. 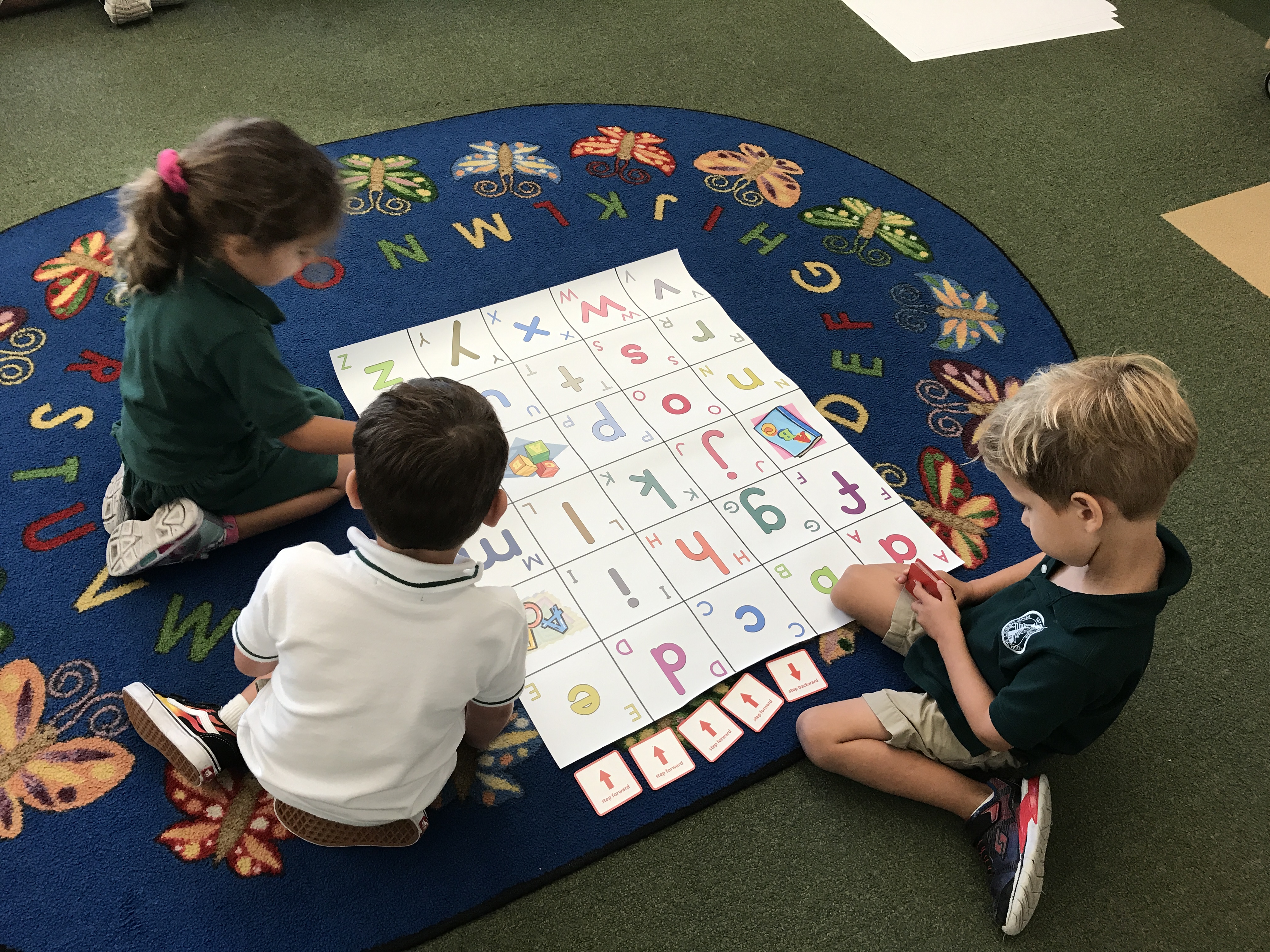